Connexion Asset Group specializes in taking on existing properties and other value-add acquisitions, leveraging our expertise, capital, and well-established relationships to find and capitalize on the deals others overlook.

Our diverse perspectives and decades of investment experience help us to find, unlock, and create value in a range of opportunities. We are skilled at creatively repositioning, renovating, or reusing existing assets.

We’re able to structure deals to reduce risk while improving outcomes for all parties. We embrace the complex transactions others shy away from, creatively structuring debt and equity to drive superior investor returns.

Our team is lean, nimble, and ready to act quickly to capitalize on opportunities. Our dynamic, market-driven approach isn’t bogged down by bureaucracy or overhead. We’re able to focus solely on finding good deals.

INVESTING IN OUR OWN DEALS

Investors trust our assessments based on our experience, track record, and analytical approach — and because they know we always invest our personal funds alongside theirs. We are truly in this together. Ed’s 40+ years of investment experience are founded on a life-long passion for creative real estate and affordable housing solutions. Diane’s 35+ years of investment experience showcase her willingness to take on challenges and ask the tough questions. Dave’s 18+ years of investment experience have applied an innovative and analytical approach to a diverse range of responsibilities.

ACROSS A DYNAMIC, MARKET-DRIVEN PORTFOLIO

Versatility drives opportunity. We don’t follow inflexible models or cookie-cutter formulas, instead considering a wide range of investment opportunities across the capital stack. We assess each deal from several perspectives to uncover and maximize each property’s potential. 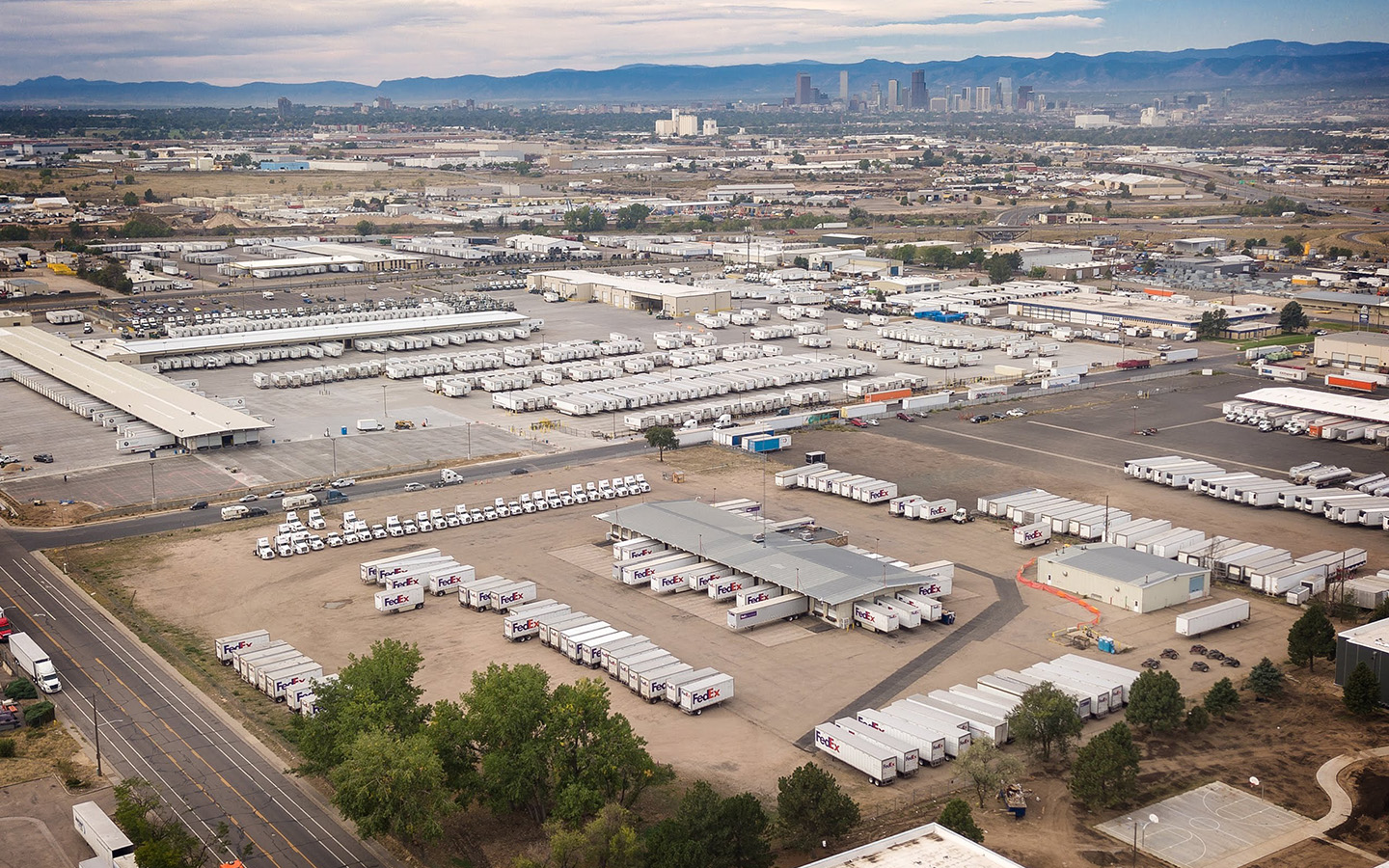 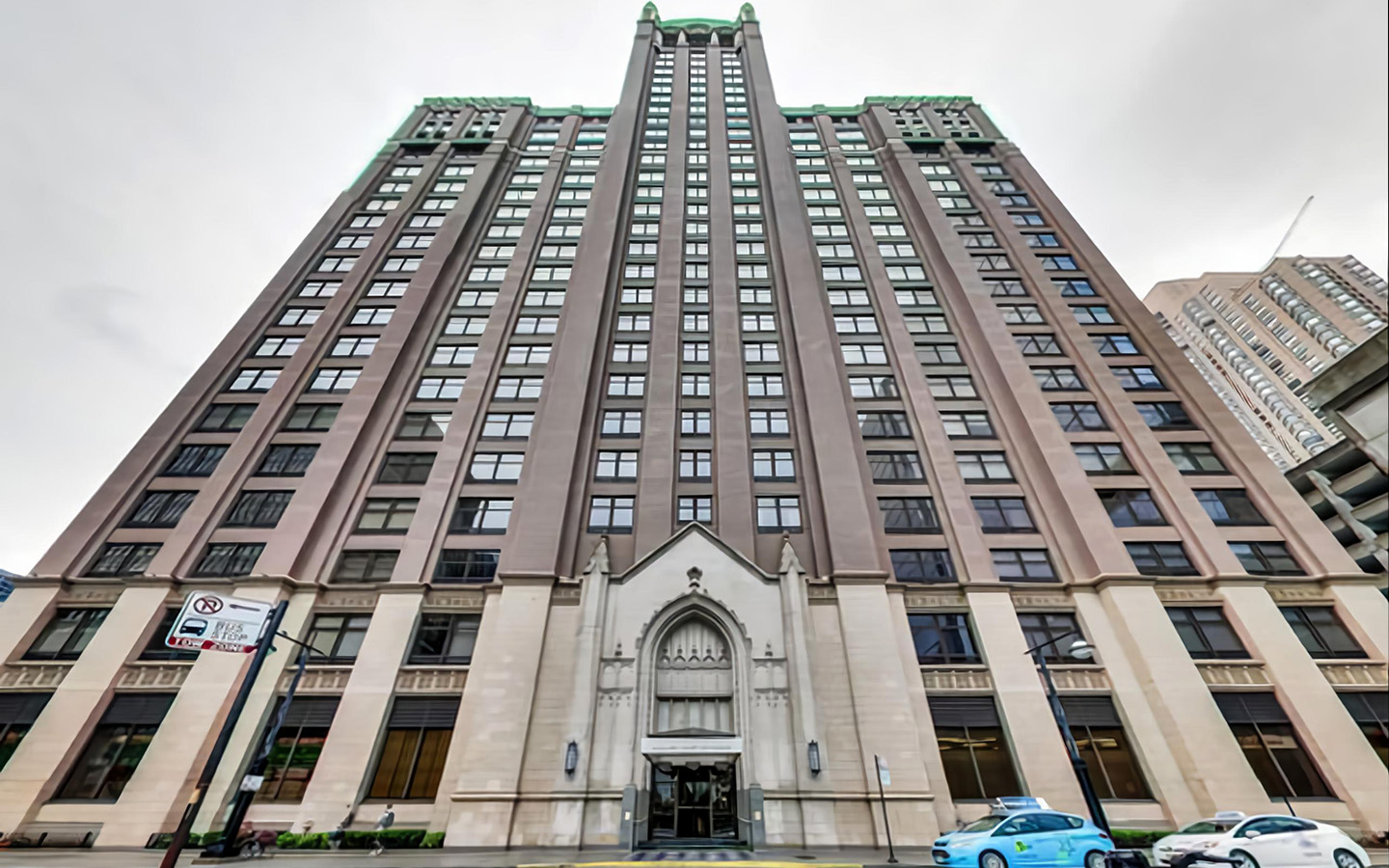 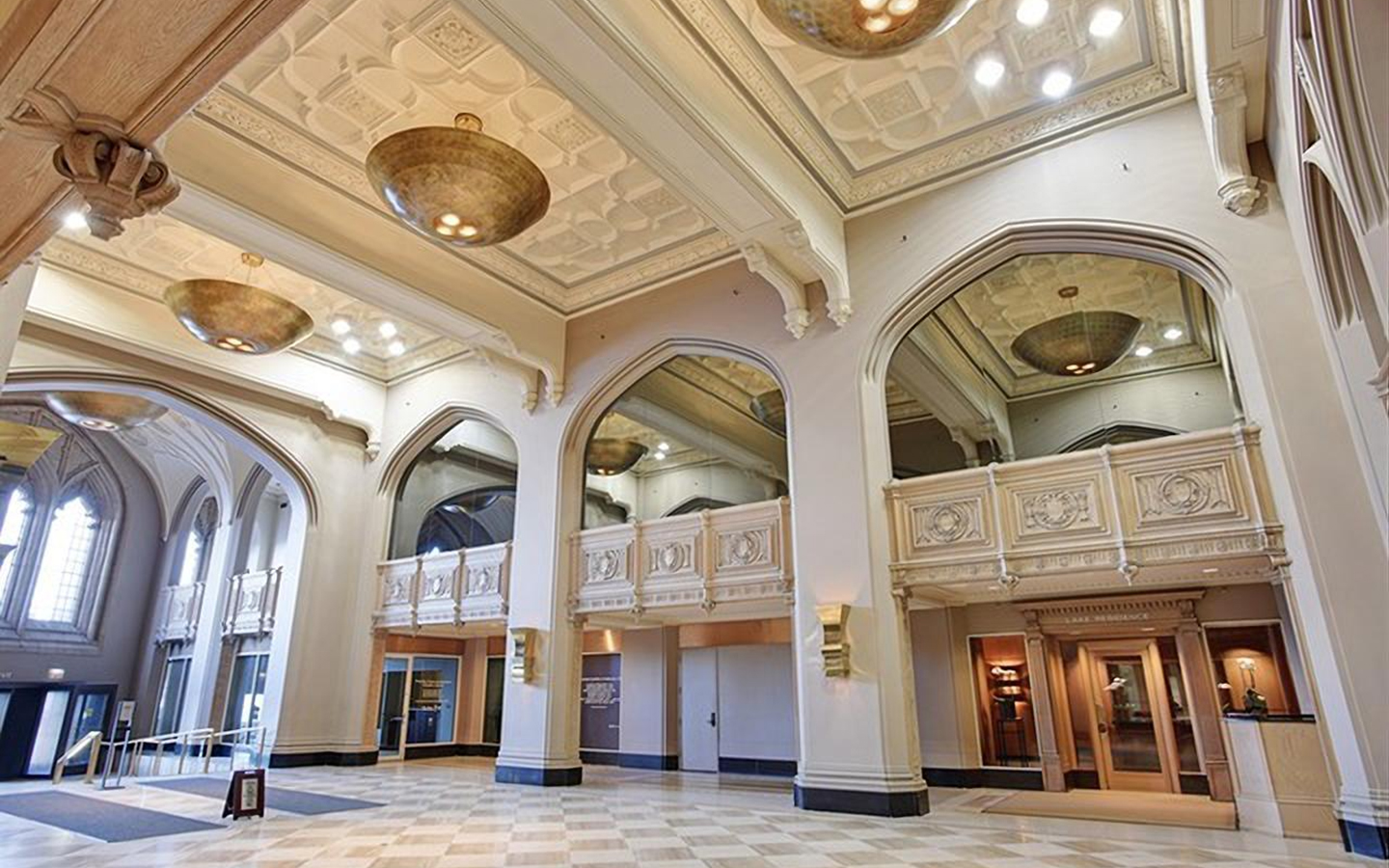 Our commitment to our investors is built on a foundation of discipline, accountability, expertise, and exceptional relationships and deal access. Edwin G. Anderson III has always had a passion for real estate and finance. After beginning his career as a Big Four CPA in Denver and helming his own accounting practice in Breckenridge, the third-generation Denver native sold his practice and went all in on real estate in 1989.

Ed began by focusing on multifamily and affordable housing in the Denver metro, but quickly expanded both nationally and internationally via a series of strategic partnerships. That included teaming up with longtime friend and investment partner Diane L. Austin in 1995. Diane and Ed continued investing in multifamily; completed high-profile office transactions such as 30 Wall Street (New York), 680 N. Lake Shore (Chicago), and the 1.4M SF Denver West Office Park; and expanded into land development and industrial. They had the foresight to make no acquisitions in the years leading up to the 2008 financial crisis, leaving them unscathed. In 2008, Ed and Diane formally founded Connexion Asset Group and added the last core member to their team, David J. Chasnow. Since 2008, Connexion has focused on acquisitions that fit a value-add, opportunistic investment profile, earning fantastic returns on the repositioning of 2,000+ apartment units and building up a 2M SF portfolio of industrial and warehouse property.

For a representative multi-decade view of the depth and breadth of our team’s investment experience, please view our transaction history. VALUE TO OUR COMMUNITIES

Today, Sharing Connexion has evolved to include several key programs:

providing access to funding for nonprofits and affordable housing building, developing, and rehabilitating their properties

Diane and Dave are also founding members of the Board of Directors. We believe that, as real estate professionals, we have a responsibility to give back to the communities that support our success. Please consider joining us.

Visit Sharing Connexion
Where to find us